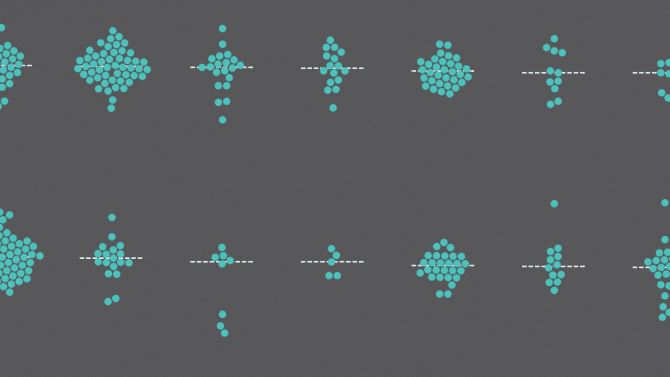 July 26 crsparks Comments Off on Divorce and Occupation (interactive plot)

Some jobs tend towards higher divorce rates. Some towards lower.

As people are marrying later and staying single longer, divorce continues to be common in the United States. It’s not the mythical “half of marriages end in divorce” common, but the percentages are up there.

Divorce rates vary a lot by group though. Rates are higher for the unemployed than employed. Divorce among Asians tends to be much lower than other races. Rates change a lot by education level.

So, let’s look at divorce rates by occupation. Using data from the 2015 American Community Survey, for each occupation, I calculated the percentage of people who divorced out of those who married at least once.

Go here to see results. Each dot represents an occupation. Mouse over for details.